Rousham Gardens are open every day of the year from 10 am. Last admission is at 4.30 pm and the gardens close at dusk. Tickets for the garden are £10 per person and can be purchased on arrival. Please be aware that, as well as cash, the ticket machine at Rousham can now take contactless card payments.

Rousham House is only open by prior arrangement. The cost is £20 per person, with a minimum fee of £200. Please contact Caroline to book a tour.

Children under 15 will not be admitted. No dogs are allowed in the gardens.

There are toilets adjacent to the car park. 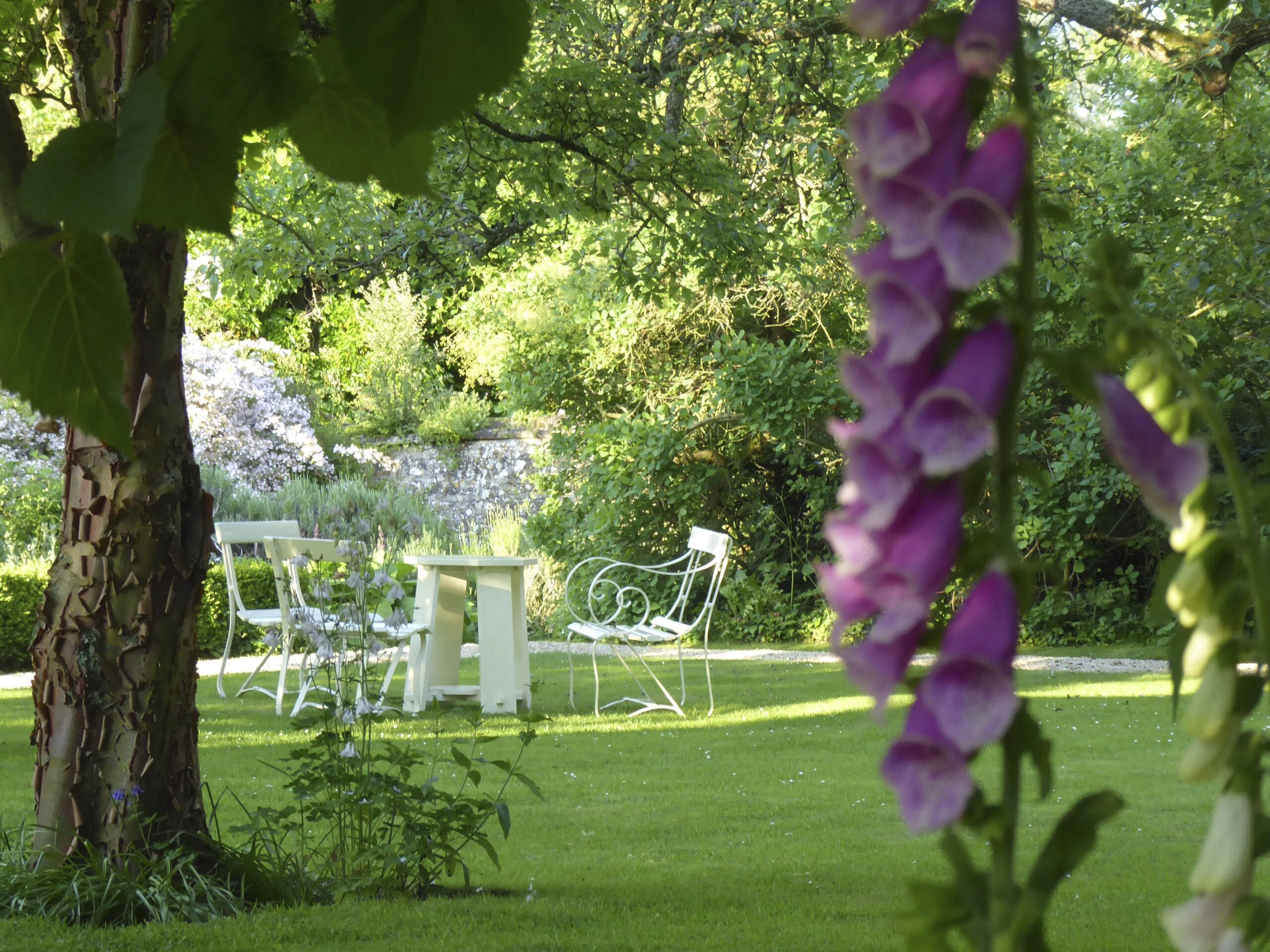 Rousham is roughly 12 miles North of Oxford and about a fifteen minute drive from junction 9 of the M40. You can get directions for driving to Rousham from Google Maps. The postcode for Rousham is OX25 4QX.

The nearest station is Heyford (roughly a 15 minute walk away), which is on the Oxford to Banbury line. Trains stop at the station roughly every two hours, Monday to Saturday, with occasional trains on Sunday during the summer months only. Click here for information on train services via Trainline.

Rousham is also served by some (not all!) buses on the S4 route, leaving from Magdalen Street, Oxford or from Banbury Bus Station.

There is no tea-room at Rousham. However, you are welcome to bring your own picnic lunch or tea.

•  The Yurt at Nicholson’s Nurseries
•  The Oxford Arms, Kirtlington
•  The Killingworth Castle, Wootton 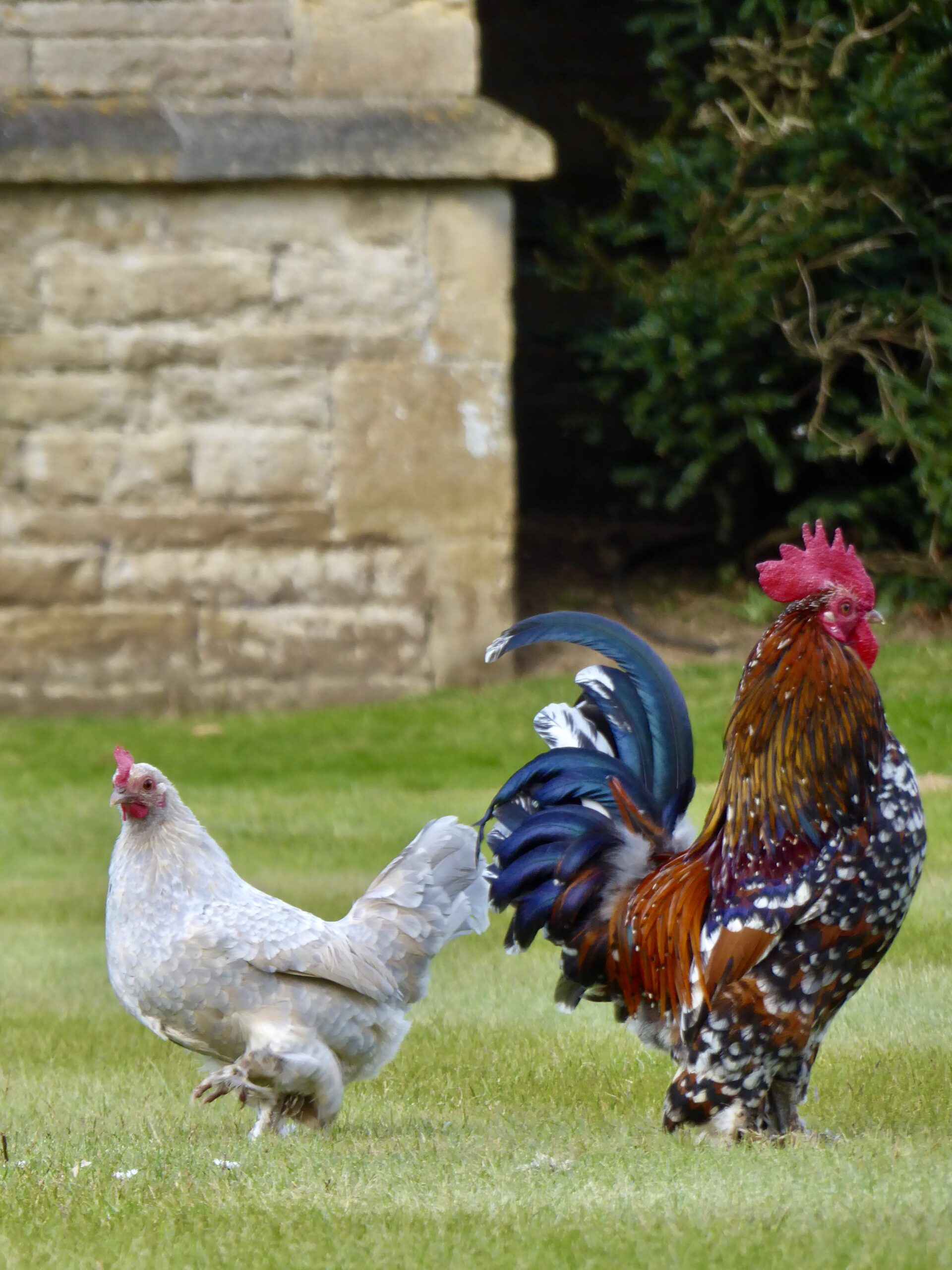